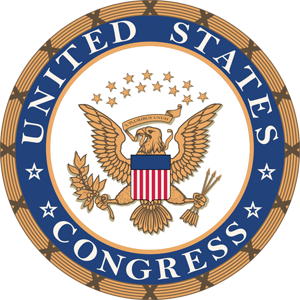 On two separate occasions, Watchman Nee and Witness Lee were each recognized by a member of the United States Congress with statements entered into the Congressional record.

“…celebrate with us the contributions of Watchman Nee and Witness Lee to believers the world over.” —U.S. Rep. Joe Pitts 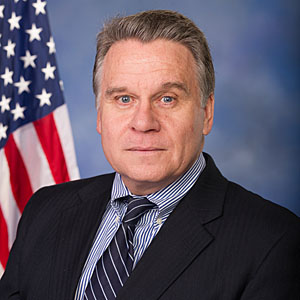 U.S. Rep. Chris Smith of New Jersey: Christianity Today magazine recently honored Watchman Nee as one of the 100 most influential Christians of the twentieth century. Watchman Nee died over thirty years ago but his life and work continue to influence millions of Protestant Christians in China. Today more than three thousand churches outside of China, including several hundred in the United States, look to him as one of their spiritual and theological founders. 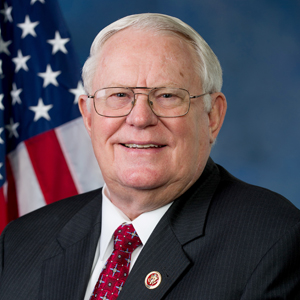 U.S. Rep. Joe Pitts of Pennsylvania: Mr. Speaker, I call upon the Chinese government today to release all those being held simply because of their faith in Christ and to abandon this national campaign to discredit and distort the record of two brave followers of the One who came with the message of salvation, forgiveness and peace, and instead, to celebrate with us the contributions of Watchman Nee and Witness Lee to believers the world over.